History was made on the first of August when two students from Shibuya Makuhari’s English debate club represented Japan at the 2020 World Schools Debating Championship which was held online. For the first time in the history of the competition, Japan was chosen to receive the best EFL Nation award. On top of this, one of these two students achieved the highest speaker point average in the competition and took home first place as the best EFL speaker which has never been awarded to a Japanese debater before.
Congratulations to both students on their historic and record-breaking achievement. 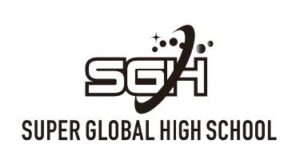